Went to the annual Virginia Beach Hamfest this morning. It was looking a bit thin (worst I've ever seen). Only a few vendors were there.

That said, I picked up the following:

Still no set of brass jewelers hammers. It's on my wishlist but further down (somewhere after the SIOC clip set and a better wired keyboard).

Was able to play with the endoscope for a bit. It works with Cheese, as does the USB microscope acquired a couple years ago.

I'll admit that I sometimes criticize non-tech journalists who attempt to write tech articles (there was that incident with the wifi-enabled t-shirt). Latest temptation is an article in which the author attempts to limit the impact of a certain malware by stating that it affects _only_ ARM, ARM7, MIPS, PPC, SH4, SPARC, and x86 platforms. Must control fist of...
Posted by joat at 4:45 AM No comments: 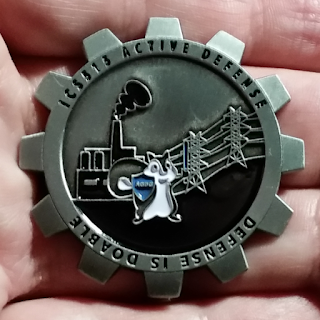 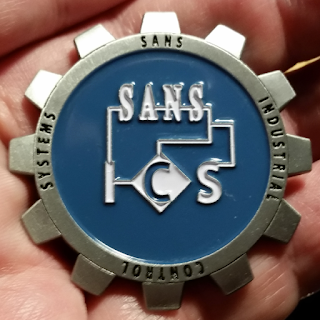